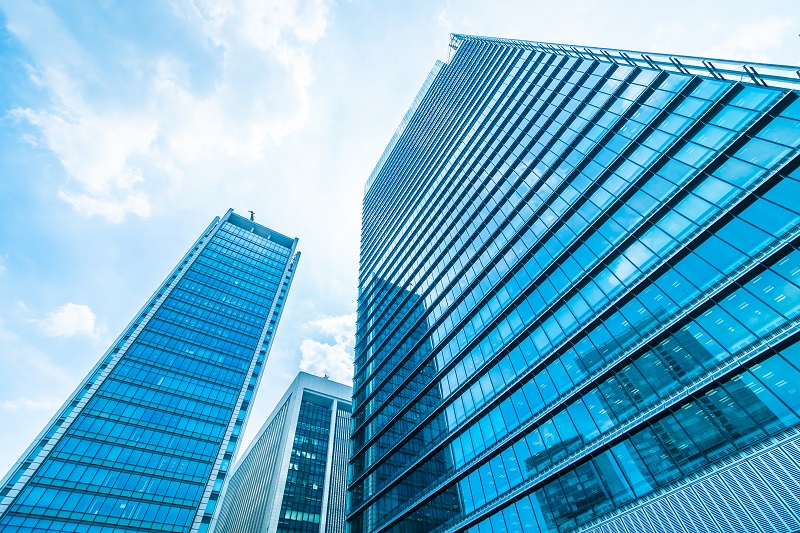 How tall can you go?

He goes into detail particularly on how extreme temperatures and wind factors impact façades on a skyscraper, including horizontal weightage, façade design, façade material, how it is imperative for façade engineers to meet with wind professionals in construction companies and architects early in the conceptualisation phase and more critical information.

Click here to listen to the complete interview. As a façade engineer, this interview will certainly help in giving you a bigger picture to ensure successful and safe designs.

RWDI are one of the world’s experts in wind research for high rise buildings, whose work includes research on structures such as Taipei 101 and the Burj Khalifa tower. Peter was involved in mile-high tower studies before the current confirmed one in Jeddah as well.

The 2nd Annual Façade Design and Engineering India Summit by IQPC features some of the most influential names in architecture, high rise and façade projects. To receive the Façades infopack, email enquiry@iqpc.ae

What should facade designers and providers of facade solutions keep in mind when it comes to designing and providing for very tall skyscrapers?

One of the main issues is to design for enough strength to take the expected strong winds you might get around the tower. Local pressures you get on the glass can be very well quanitified in wind tunnels in a standard approach. Another thing to be expected is stack effects which is due to tall heights of a very tall tower and the temperature differences inside and outside the tower which affect the facade structure.

At what stage should developers and architects involve facade designers?

It is a very good idea to have initial input from and with facade designers during the concept phase itself, so as to avoid any major changes which may be required much later in the project when it is very difficult to do so. Wind tunnel testing, ascertaining pressure and temperature affects on the glass is something that can be quantified early on and can help with the design and construction plans right from the start.